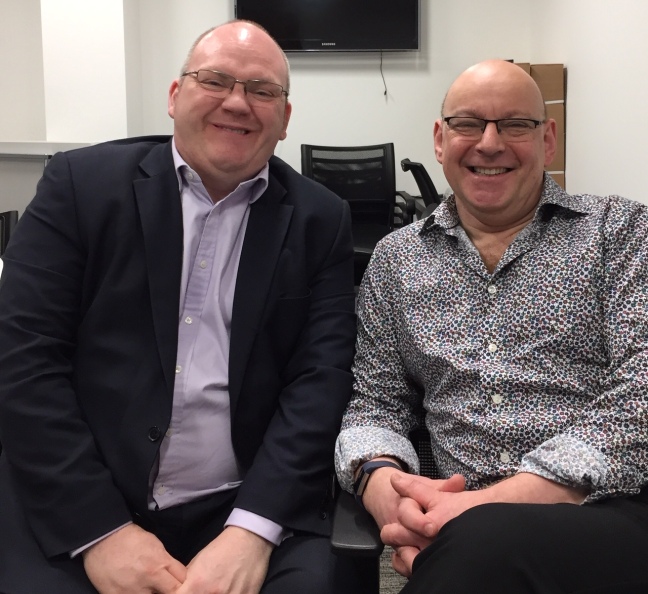 In the new Unions21podcast, Beckyand I catch up with Paul Dayof the Pharmacists Defence Association Union– or PDA for short. We last spent time with Paul a year ago (you can listen here), when the PDA had just won the first-ever ballot to derecognise  the distinctly non-independent management-controlled in-house “union” for their pharmacists.

When the 1997 Labour government made good on a promise to introduce statutory recognition rightsfor trade unions,  the ability to derecognise was seen as an important counter-balance.  So important that in nearly 20 years, it had never been used.

Not until, that is, the PDA needed to disestablish the “sweetheart” unionin order to be able to lodge their own claim to be the recognised body for negotiating the terms and conditions of  Bootspharmacists. As listeners to that earlier podcast will know, Paul and his colleagues smashed that one out of the park.

Roll forward to this year and we have a thrilling, compelling sequel.  Because under the law,  you cannot derecognise one union and replace it with anywhere in the same ballot.  You need to take a two-stage approach – derecognition followed by a claim and vote for recognition.

Of course, Boots could have saved itself no end of time and bother by coming to a voluntary arrangement with the PDA.  I mean, the writing was pretty clearly on the wall, the coffee was smelling strong – Boots’ pharmacists wanted this independent union to represent them at work.

But to no avail.  Listen to the podcast to hear Paul describe how the union had to navigate its way through legal rapids in an attempt to get a better deal for their members.

Did the union succeed? Was Boots’ resistance too great to overcome? Does anyone care what happens to the most important people of all – the public who rely on the services of this group? And what about that double-bind jeopardy-ridden two-stage process? Above all,  what has Punxsutawney Phil, Bill Murrayand Andie McDowellgot to do with any of this?

This truly is a ground-breaking story of how a union formed barely 10 years ago took on a retail/pharma giant and created history in the process.

Also in this episode – we compare and contrast wide-ranging reports on the current and future nature of work from the Office of National Statistics, European Trade Union Instituteand European TUC, and challenge the Waterstones Bookseller’sclaim that the Living Wage is unaffordable. (You can sign the petition  to have their staff paid properly here)

There is lots more to look forward to in this, our 4thseries with some great guests – if you subscribe on the podcast provide of your choice (and we are on Podbean, iTunes, Mixcloudand Spotify) you won’t miss a thing.

Meanwhile, you can catch up on past episodes here.

Pictured are Paul Day of the PDAU and yours truly, during a break from recording.